Pearly White of the Rembrandts

Built like an average viking only slightly more stout. 18 years old, white/pink skin, short silver hair. When out in the wastes never takes off his body armor and wide brim straw hat and wrap around sunglasses. Indoors he wears as little as politeness allows as long as the curtains are drawn. When out in town he may just make due with a parasol and long sleeves. He carries a bat-axe named “mullet” and a six barreled spear gun with interchangeable ammo. 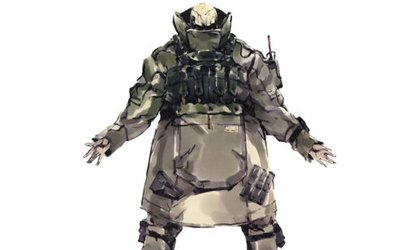 Sewn on to the upper right of his chest is his family’s emblem. 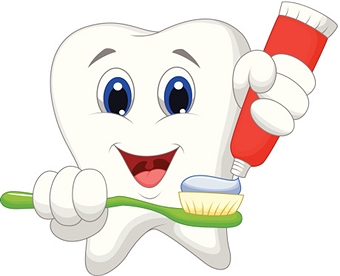 Born into a secluded and eccentric ranching family Pearly White’s first instinct was to get as far away from Hissers, his family and into the wondrous mysteries of the Brinn deep woods. His albinism required that he avoid the sun as much as possible but during dawn and dusk he was immersed in the local fauna of Brinn. He lived with the not so distant sounds of violent forest carnage lulling him to sleep. During the day he voraciously read every book on the ranch but not a lot of it stuck because when he was seven years old Pearl was suited with is first proper sun resisting clothing. Nothing fancy but it allowed him a freedom of movement that created a whole new world. He frequently wandered into the woods and quickly befriended a spiky orange Ver Skrike and named him Niche after one of his favorite authors.

His motherHealthy Mouth knew her religious proclivities would live on in her Shine and her Ranch was taken care of by Enamuel so her sights for her third son aimed outward. Mouth maneuvered her way into the position of Rembrandt Matriarch during his late childhood and used her sway to get Pearl into some of the most rigorous Bloodkin training she could find to turn him and his Skrike into impressive tools of combat. Pearl excelled and Niche excelled even more. When he officially became a Bloodkin he received his ballistic armor and his home away from home a tiny palanquin mounted on Niche’s back that is full of tiny useful tricks.

Despite his training Pearl has learned on his many trips out in the sand seas the value of a human life, down to the exact cent in most cases. Whenever a raiding party goes out Pearl always makes sure to bring extra handcuffs and zip ties. He doesn’t like the term slaver and compares it to calling soldiers “murderers”. Everyone has their part to play in the wastes and if you’re not a Vidaari, Pearl believes the best place for you is as a lesser part of the grander utopia that is the Viddaari Society. When not “on the job” as a small part of the larger Vidaari “military” he makes a small personal profit capturing, moving and processing people that may have a useful part to play somewhere on the islands. He has a small network of fellow manhunters he trades from and a network of contacts to find out who is buying. In the in between time the human is resourced back on Rembrandt Ranch under strict security.

Pearly White of the Rembrandts 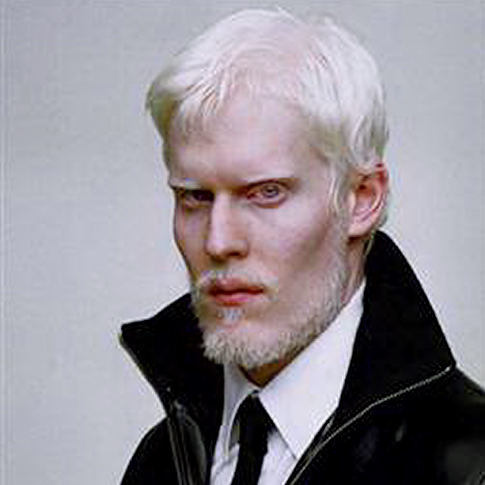